Milan born Italian DJ/producer stalwart Benny Benassi is widely regarded as one of the most charming, down to earth, and internationally respected artists in the music industry. With over a decade to his illustrious career already, the chart-topping megastar has wholly managed to capture the hearts of multiple generations of EDM fans across the world with his flawless trademark tech/electro/house infused sounds and charismatic performance flair. Benny was propelled into his star-spangled career by his international hit single 'Satisfaction' which was unleashed on the world back on 2002. Since then he has headlined performances at countless festivals around the globe (Ultra Music Festival, Coachella, Electric Daisy Carnival, Movement, UV Nation and Labour of Love to name just a few); a string of high-profile remixes and collaborations with the likes of Madonna, Kelis and David Bowie; and the most notable being 'Beautiful People' with Chris Brown, as well as a brand new radio show on Sirius XM's Electric Area. Most noteworthy of all, was the the Grammy award he has picked up for his exceptional rework of Public Enemy and the Grammy Skrillex was awarded for his remix of Benny's masterpiece 'Cinema' feat Gary Go. If we've come to learn one thing about Benny Benassi it's to expect the unexpected, and without further ado we present to you 8 of Benny's best recent remixes for your listening pleasure.n 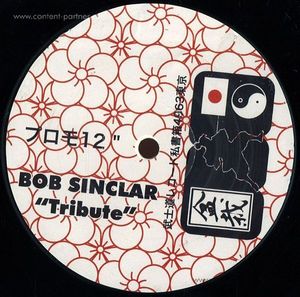 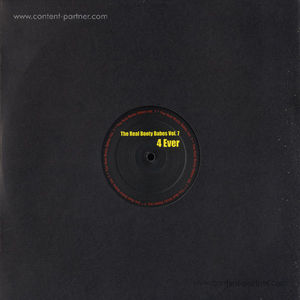