For the 40th release on underground-favourite Adult Only, Einzelkind steps up with the goods and delivers a wonky-tech package of infectiously good cuts.

Bouncey and full of kick is Einzelkind’s orginial version of Trouble. A wobbling bassline marches under a low male vocal and progressing stages of techno effects, bleeps and warbles, guaranteed to have the dance floor swaying with ease. Sascha Dive’s interpretation takes a deeper twist, with eerie echoes creating a hypnotic ambience that will keep you hooked well in the darker stages of the afterhours. Over on B2, Major Brain Malfunction is a spacey trip through futuristic effects. An almost hip hop vocal will have you nodding along before breaking into a pop-parody that ends the EP on a typically Einzelkind playful note.

Adult Only, the imprint from prolific Parisian producer Chris Carrier has been consistently putting out some of the highest quality house and techno since 2000. Releasing the likes of Dyed Soundorom, Phil Weeks, DJ W!LD, Kris Wadsworth and now Einzelkind, the beat-making duo and Robert Johnson residents from Frankfurt. 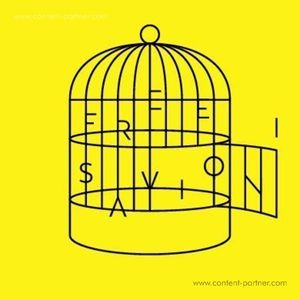 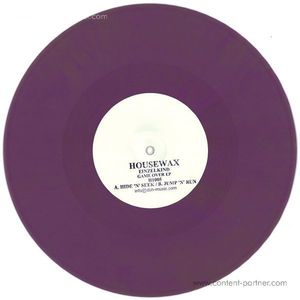 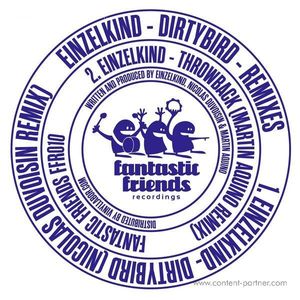 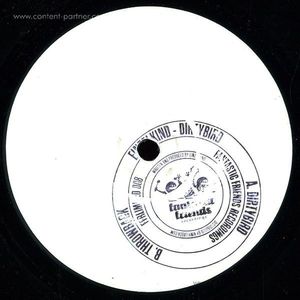 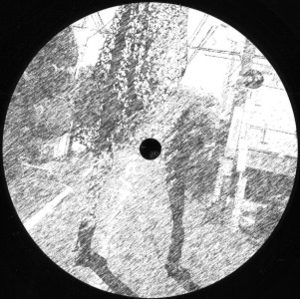 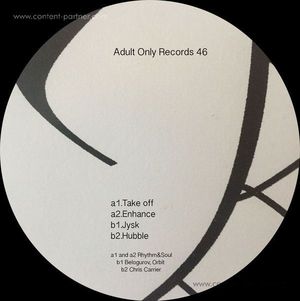 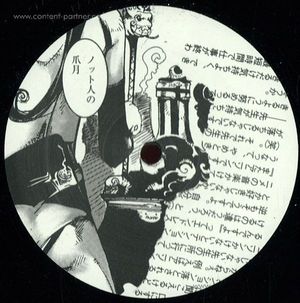