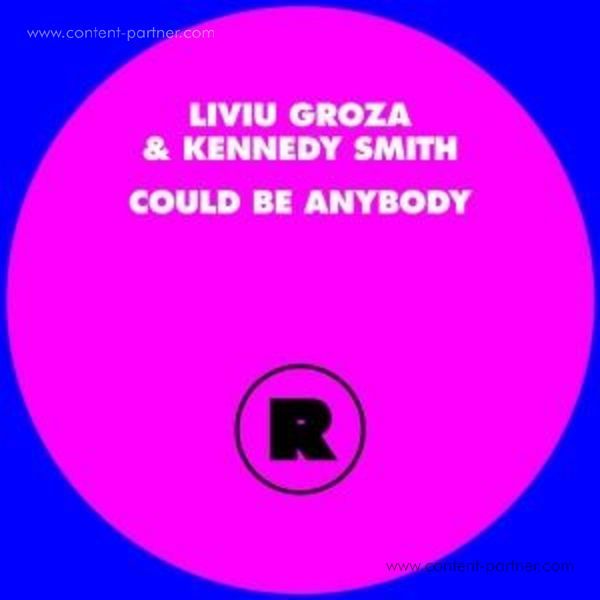 Liuiva Groza has previously had releases on Citifox, Raoul and Minimood recordings, now teaming up with new comer and long term friend Kennedy Smith, they have succeeded in producing an infectious little number that is proving a hit on the more discerning dance floors. The jacking groove and rattling percussion under pin the loose, hypnotic, evasive piano that drops in and out the rhythm to great hallucinatory effect. The irresistible groove proved a winner with Matt Radio Slave who snapped this up upon first hearing it, and it's been a mainstay of his set ever since.

On the flip and new Chicago house hero, Amir Alexander (Plan B , Bearatonerecordings) delivers a bumping, subsonic, Deep Dive take on the original. Adding eerie, atmospheric spoken word and layers of hypnotic keys Amir spins out the original taking deep under ground for the heads. This is a great interpretation that transforms the original with almost otherworldly feel, whilst retaining the drive of the Liuiva & Kennedy's original work. Both versions are getting support from luminaries such as Ricardo, Loco Dice, Steve Lawler, Konrad Black, Bill Patrick, Time Green, Spencer Parker, and of course Radio Slave.