The album was recorded in 2011 at the legendary Harry J Studio (in example the first Bob Marley & The Wailers albums for Island Records 'Catch A Fire', 'Burnin' and as well 'Natty Dread' have been recorded there) in coordination with the producer talent of Alberto 'Burur' Blackwood & Gilroy 'Rolex' Stewart.

Sly Dunbar & Robbie Shakespeare are by far the worldwide most known and most successful Jamaican musicians - in addition to countlless essential recordings for local artists and producers that made history for real in Reggae music! The duo was and still is also engaged as drummer and bass session player for celebrities of the international Rock/Pop circuit - but never failed to support new young talent coming from the ghettos of Kingston or the Jamaican countryside.

'Blackwood Dub' is a strong start for the year 2012 which also sees the celebrations of 50 Years Independence Jamaica! 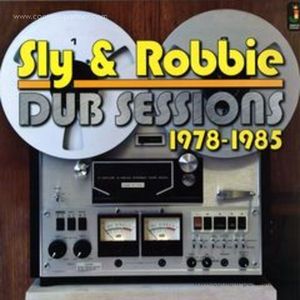 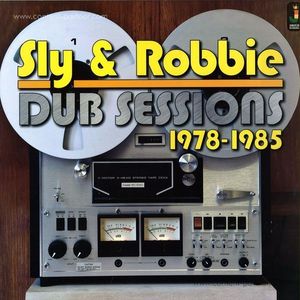 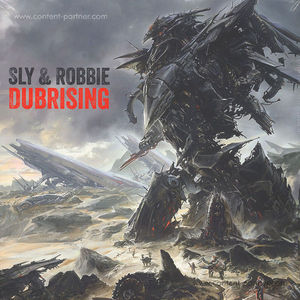 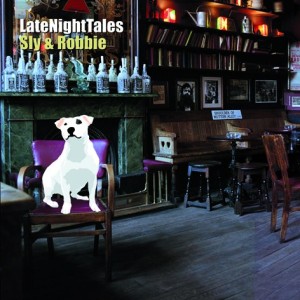 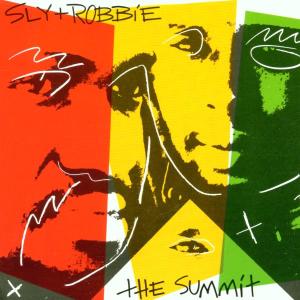 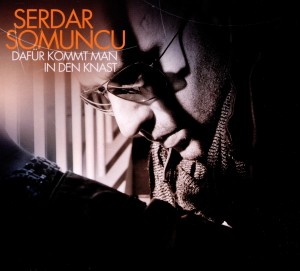 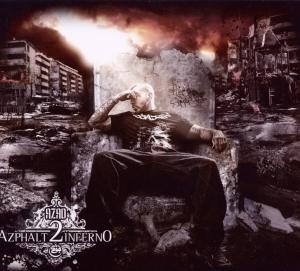 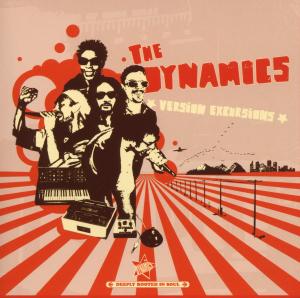