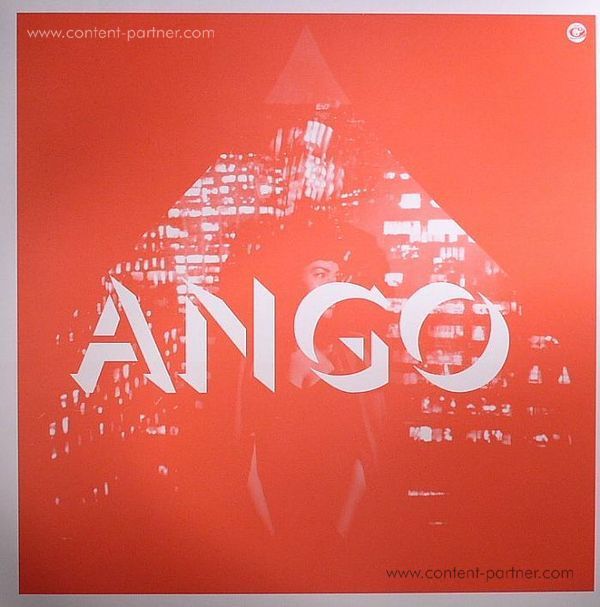 ANOTHER CITY NOW is the debut ep from ANGO aka Andrew Gordon Macpherson, the next fresh voice hailing from Montreal, Canada on the LuckyMe label. A frequent collaborator with Jacques Greene, Lunice & NYC's Azealia Banks, now is the time for ANGO to step out alone. Over this 6 track narrative - written on the road whilst touring in January 2011 - one hears late 80s pop, early 90s house and contemporary RnB arise in equal measure. Every bit the writer as he is the producer, this record is a lyrically polarised selection of girl songs expressing the giddy way up and the painful way back down. But there's something defiantly warm in ANGO's music that serves as a refreshing antidote to 2011's endlessly morose electronic music. Where polysynths and hi hats spring above plates of live processed vocals, chopped samples are harmonised upon, punctuated with thumping drums. ANOTHER CITY NOW is a balanced record: upbeat and deep, vintage and yet totally modern, as heart aching as it is uplifting. Our tenth record is something special 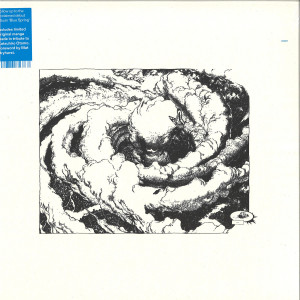 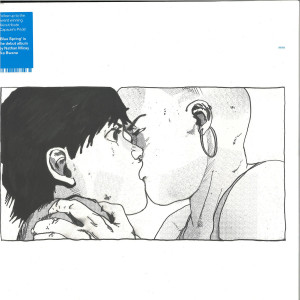 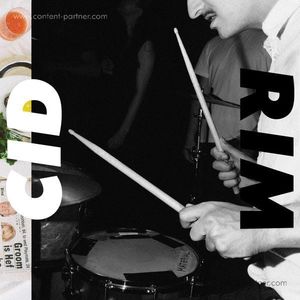