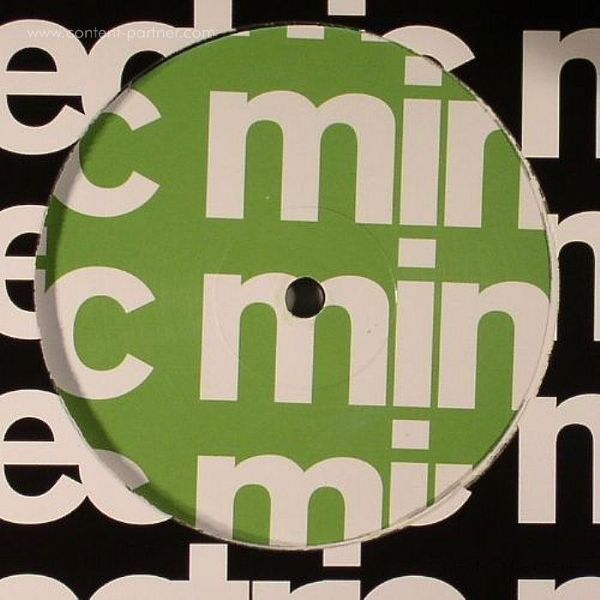 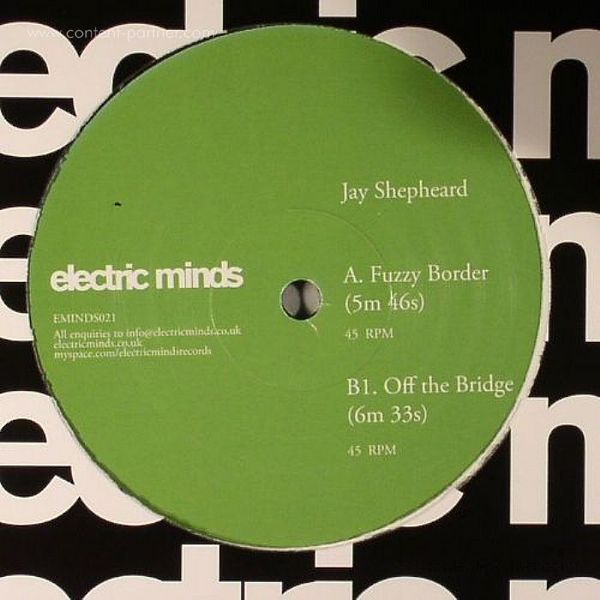 Trackliste
1. fuzzy border
2. off the bridge

Starting in 2007 with a string of EPs on Munich's Compost Black Label Jay Shepheard has gone on to release productions and remixes with a diverse range of influential labels including Buzzin Fly, Rebirth, Freerange, Dirt Crew and Poker Flat. Alongside working with established labels Jay also launched his own boutique label Retrofit in February of 2010. Since the launch Retrofit has gone from strength to strength with reviews and features appearing on Resident Advisor, Dazed Digital, De:Bug, Juno Plus, DJ Mag, Pulse Radio and DJ History....and was recently picked as label to watch in 2011 on Beatportal.

We met Jay Shepheard through mutual friends in 2010 and with being a fan of his productions for a number of years we invited him to open the electric minds loft party series this year with a live set of new and unreleased material. Two tracks that went down particularly well on the night were "Fuzzy Border" & "Off The Bridge" and with Jay continuing to road test the material over the summer months we asked if we could work with him to release the two track 12". 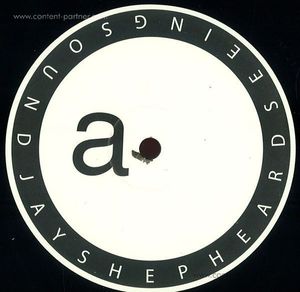 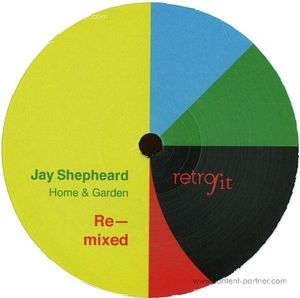 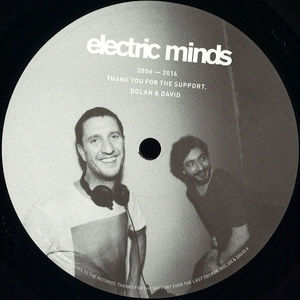 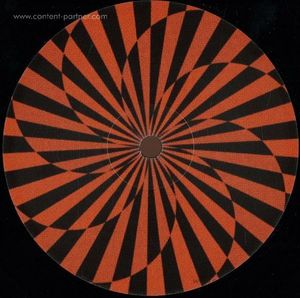 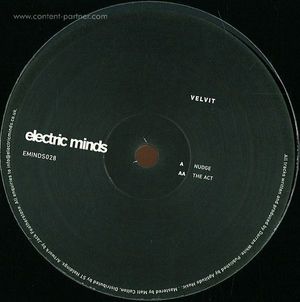 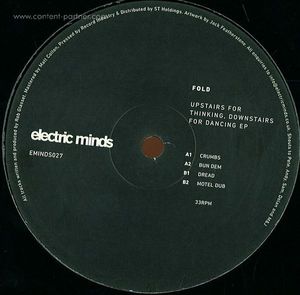 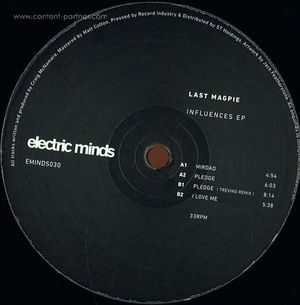