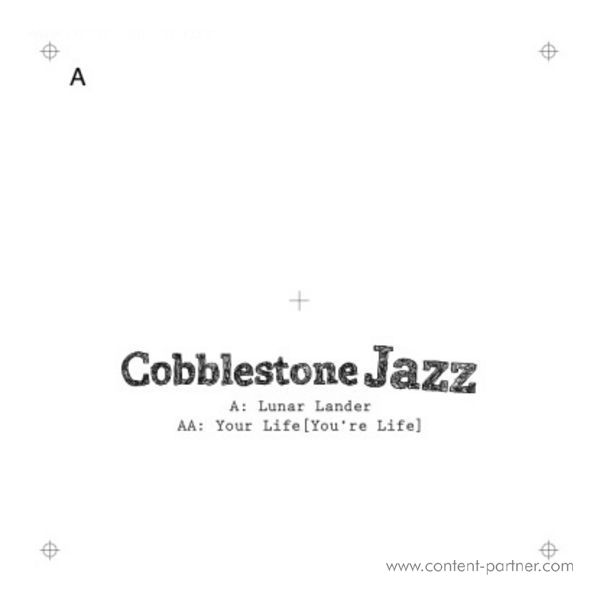 Cobblestone Jazz are back after the highly successful Memories EP with their second installment in the series. On the A side, we find the spaced-out zero-gravity jam Lunar Lander - its sparse and jittery beats complimented by some sweet key stabs and a thick and burly analogue bassline. Flip it over for Your Life (You’re Life) - an uptempo slugfest of crunchy beats and a driving bassline that won’t quit. As always, both tunes were recorded live in studio and have been culled and edited for your mixing pleasure (A side duties performed by tyger dhula while the flip was done by danuel tate). Stay tuned for the next installment, and, until then, enjoy! Lunar Lander is available on vinyl via Wagon Repair and on digital via !K7 Canada’s Cobblestone Jazz have established themselves as one of the most unique and inspiring bands of the past decade. Thanks to their exploration of house through the eyes of a jazz improv group, their music is derived from the organic energy of the group’s jam sessions and their now legendary live performances. Comprised of members Tyger Dhula, Mathew Jonson, Danuel Tate along with newest addition The Mole, Cobblestone Jazz are as accomplished individually as musicians and performers as they are a band - united by long term friendship, respect and passion for writing music in the moment. Their decade long history of releases on IsWhatItIs, !K7 and Wagon Repair have earned the praise and long time support from the likes of Gilles Peterson, Carl Craig, Luciano and Sven Väth. 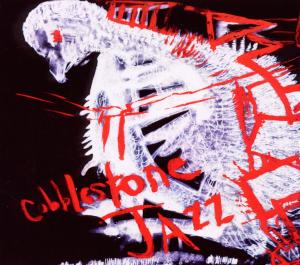 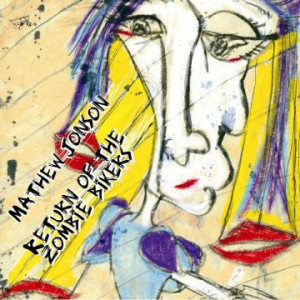 Return of the Zombie Bikers (Repress 2019) 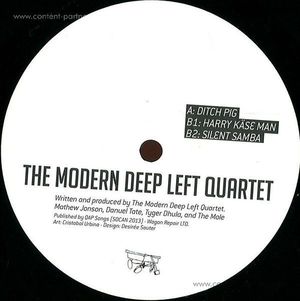 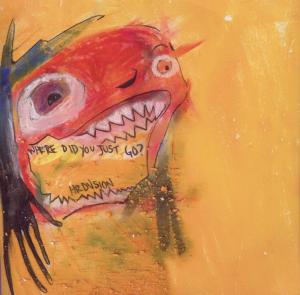 where did you just go? 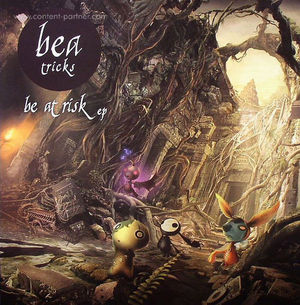 be at risk ep 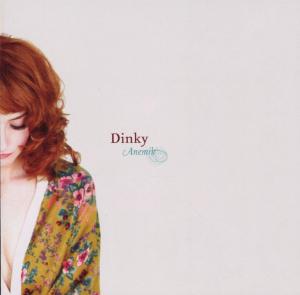