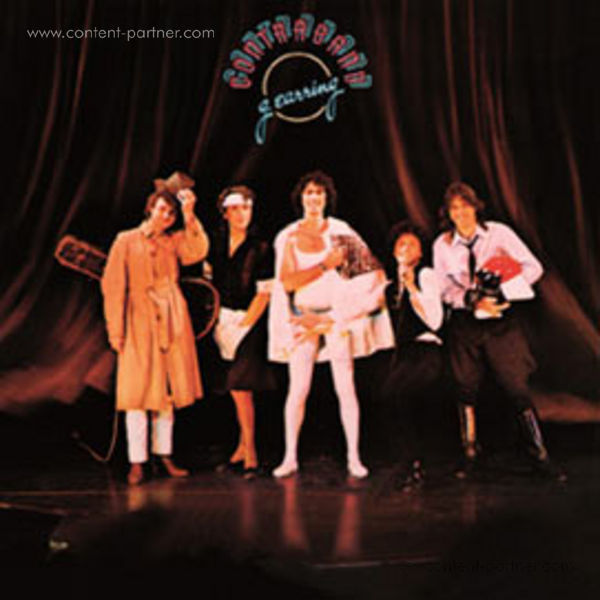 Golden Earring have been together since 1961 and the current line-up includes two founding members George Kooymans (vocals and guitar) and Rinus Gerritsen (bass, keyboard) along with Barry Hay (vocals, guitar, flute and saxophone) a member since 1968 and Cesar Zuiderwijk (drums) a member since 1970. They have had over 40 hits and 30 albums, many achieving either gold or platinum status in their home country, The Netherlands. They are best known for their 1973 hit single 'Radar Love' and their 1982 single 'Twilight Zone'.

The album 'Contraband' was originally released in 1976. It's the first album that features the former Cuby and the Blizzards blues guitarist Eelco Gelling which makes it a very guitar orientated album. The tour that follows leads them to London where their first live album (MOVLP048) was recorded 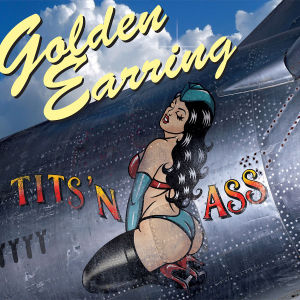 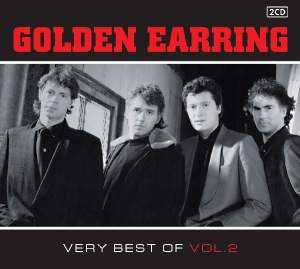 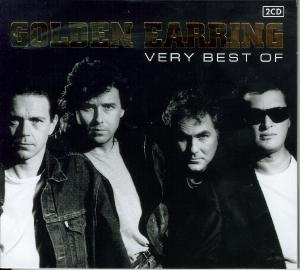 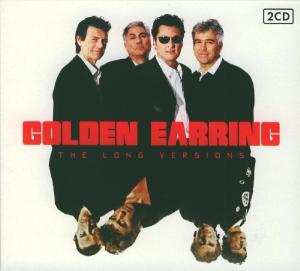 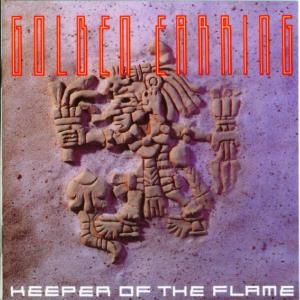 keeper of the flame