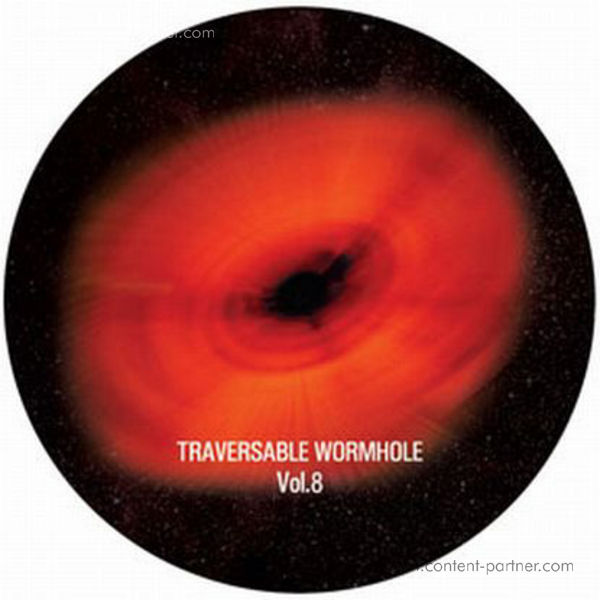 If you travel in techno circles and have not heard by now the the side project by Adam X called Traversable Wormhole then you might very well be stuck in a techno blackhole. 2010 was a massive year for Traversable Wormhole in the techno scene with the monstrous licensing deal of the first five volumes through Chris Liebing’s CLR label. CLR featured a six 12? vinyl/digital series remix package from the heaviest of hitters from the techno scene( Surgeon, Marcel Dettmann, Sleeparchive, Function, James Ruskin, Chris Liebing, Terence Fixmer , Tommy 47, Brian Sanhaji , Kevin Gorman and Monoloc) all of whom handed in their own interpretations of the wormhole sound. Alongside the remix package came a full length mix CD album from Adam X of the first five volumes. The entire series package left a major impact on the techno scene with the sci-fiction sounds of Traversable Wormhole. Now after a one year hiatus of releasing original material while CLR took controls of the Traversable Wormhole Vol 1-5 Remixes. TW is back with brand new original works on his own imprint . Continuing in the spirit of the series & moving further light years into the future we welcome you into Traversable Wormhole Vol 8. 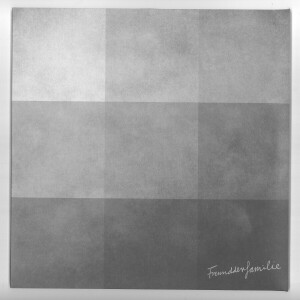 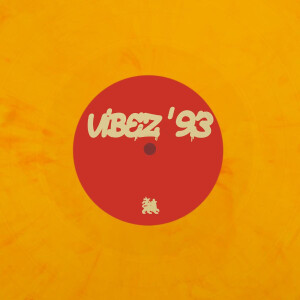 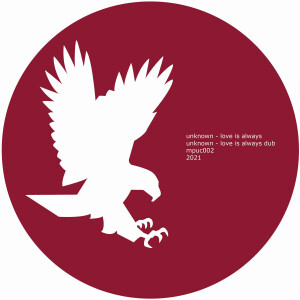 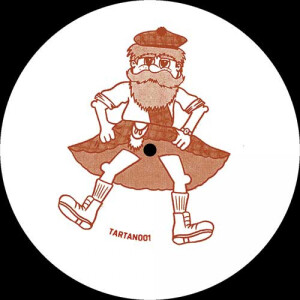 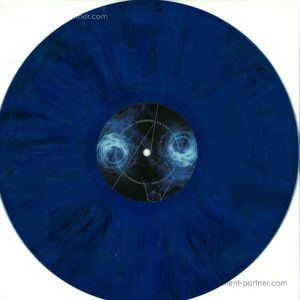 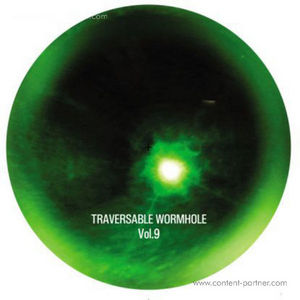