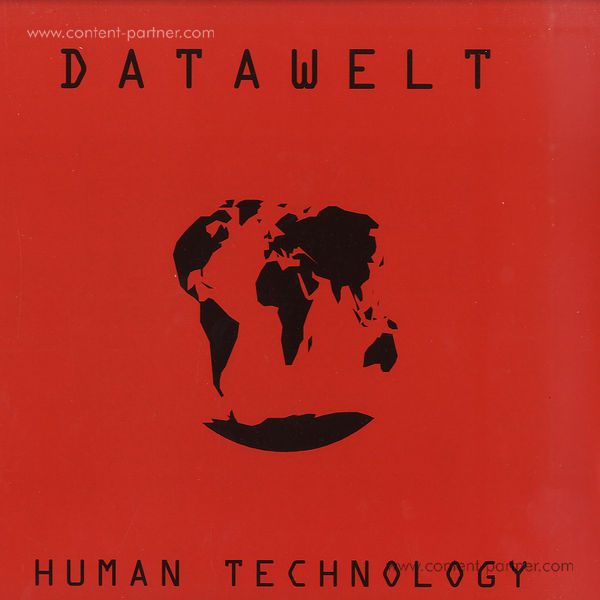 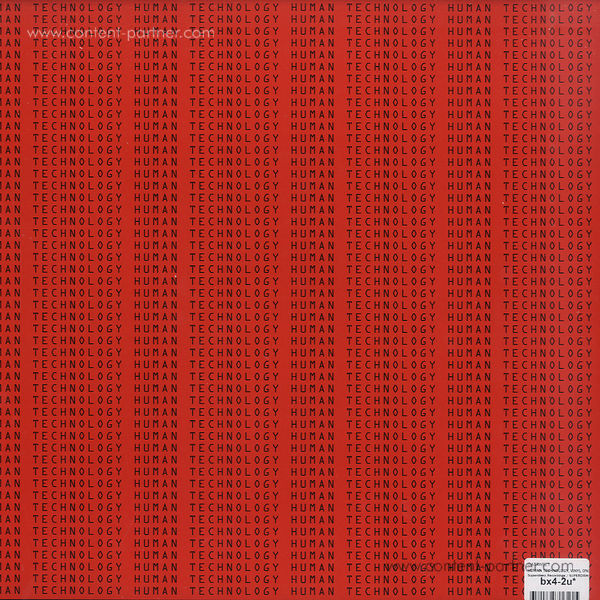 superdisko recordings is based in vienna and was founded by tobias oliver,
starting up in 2008 with digital releases from smacs and patrick kong, tobias oliver, fabian feynman, martin tenschert and belektron.

human technology from datawelt is the first vinyl release on superdisko.

datawelt is an electro band from vienna. the members are chris campregher, patrick kong and tobias oliver. their mission is electro music in its finest style, influenced by the old school styles from detroit and germany. datawelt loves to be out of the box and is using some analog drum machines, sequencers and synthesizers to create an amazing sound for your ears and for the floor ! the human technology e.p. is the debut of datawelt and available as 12" vinyl only. 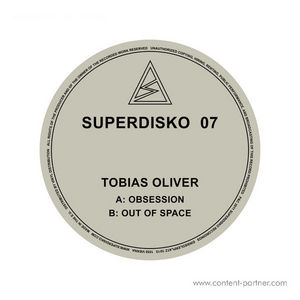 obsession / out of space 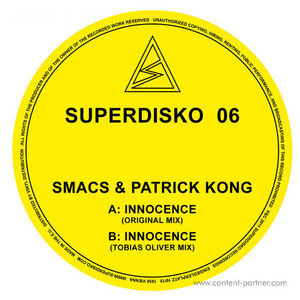