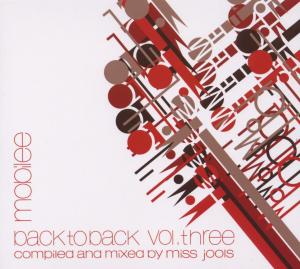 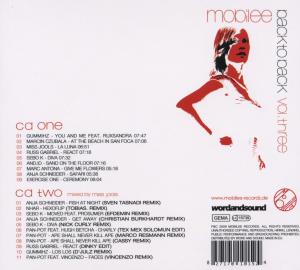 The third time is, indeed, always a charm and Back to Back Vol. 3, mobilee’s third installment of the Back to Back compilation series, proves just that! Back to Back Vol. 3 combines the id, ego and superego of the selected 2008 tracks produced by mobilees, remixed by various other artists and then remixed again by Miss Jools in a 2-disc spectacular: CD1 is an unmixed selection of 2008 mobilee tracks, all handpicked by Miss Jools, while CD2 welcomes a list of her favorite producers to remix their picks of the mobilee pack with an additional Miss Jools spin, finalizing all tracks on the second disc. The evolution of the Back to Back compilation series has greatly transpired since the Vol. 1 mobilee-only in-house remix session by Anja Schneider. GummiHz mixed together around 30 tracks, creating loops, editing mobilee tracks and using various cool tools on Vol. 2 and now Miss Jools has invited talents from the likes of Cassy, Tobias, Nick Curly, Dinky, D’Julz, Efdemin, Christian Burkhardt, Vincenzo, Tex Mex and Solomun, extending the musical preference. “Each artist that is a part of the compilation has their own unique individual style which I admire and respect in their productions and which also reflects largely what I play in my own DJ sets. This being the reason to bring these artists together and collaborate for the compilation,” said Miss Jools. Miss Jools-aka Berlin-based Julia Porter- has been on the grind ever since she left London and joined the ranks of mobilee in the summer of 2008. The second Djane on the mobilee roster and she’s been successfully winnings hearts of Berlin’s top players, not to mention, landing the role of the 3rd Back to Back artist. ” Following on from Anja’s and Gummihz’s previous B2Bs was a hard act to follow, but a great challenge for me. Mobilee has achieved so much over the past years, and has such an impressive catalogue of amazing music from all their artists,” said Miss Jools. 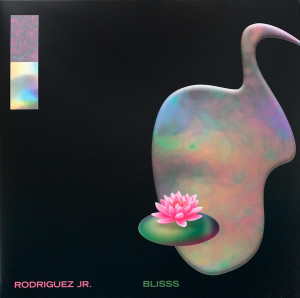 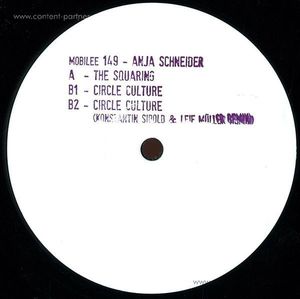 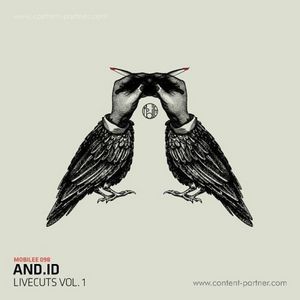